Investment banking giant and brokerage firm JP Morgan in its research report has highlighted that the UK’s housebuilding market had solid foundations as the sector is receiving strong support from the government. A report in Thomson Reuters stated that the housebuilding sector outperformed the market on a year-to-date basis.

The report also added that the sector could outperform further owing to the sector’s near-term visibility and demand trends. Moreover, the report had a positive long-term view of the sector due to its earnings momentum for the short term.

The brokerage upgraded housebuilding stock Taylor Wimpey Plc (LON:TW) from neutral to overweight due to its earnings momentum. It also changed the rating for Barratt Developments (LON:BDEV) from overweight to neutral as the report noted it had limited upside potential due to good performance. It also stated Vistry Group PLC (LON:VTYV) had limited ratings change potential.

It also commented on the upside potential of housebuilding stocks such as Persimmon (LON:PSN) due to efficient management and strong balance sheet and based on strong performance or cost management or other factors, according to Thomson Reuters.

Also Read: 5 Housebuilder Stocks to Keep an Eye on In March

Let us take a closer look at 3 of these high performing FTSE-listed housebuilding stocks in the sector with a YTD return of over 7 per cent:

FTSE 100-listed housebuilding and construction company Taylor Wimpey is one the biggest in the UK. The company started pre-construction activity for 250 homes for its West Craigs development project in Edinburgh on 29 March.

According to Thomson Reuters, JP Morgan upgraded its stock rating due to its likelihood to outperform the market owing to its earnings momentum.

UK-based homebuilding major Persimmon PLC is an FTSE 100 constituent and is headquartered in York, England. The above-mentioned JP Morgan report considered this stock as one of their top picks calling it a core pick and top idea.

The company’s market cap stood at £9.639 billion while its year-to-date returns stood at 7.05 per cent.

UK-based Bellway PLC is a residential property development company and is a constituent of the FTSE 250 index. The company reported on 26 March, its sales rose by 6.3 per cent touching a record high of 5,656 homes in H1 2020, from 5,321 in the year before.

(Source: Refinitiv, Thomson Reuters)
The company’s market cap stood at £4.271 billion while its year-to-date returns stood at 16.01 per cent. 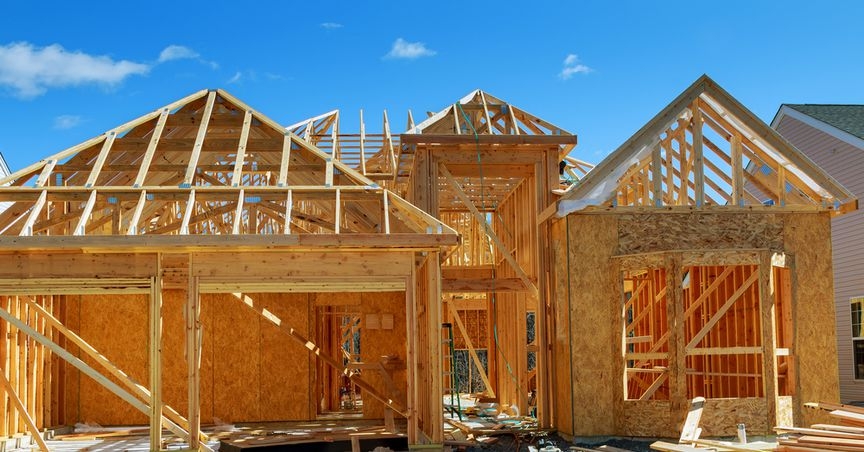 Brokerage firm JP Morgan said that the UK’s housebuilding market had solid foundations due to the sector receiving ongoing support by the government.